It’s December. That means Xmas. Time to buy gifts. And it also means time to update you on sustainability happenings from November. Here are some of the best bits:

‘Living Walls’ to the rescue 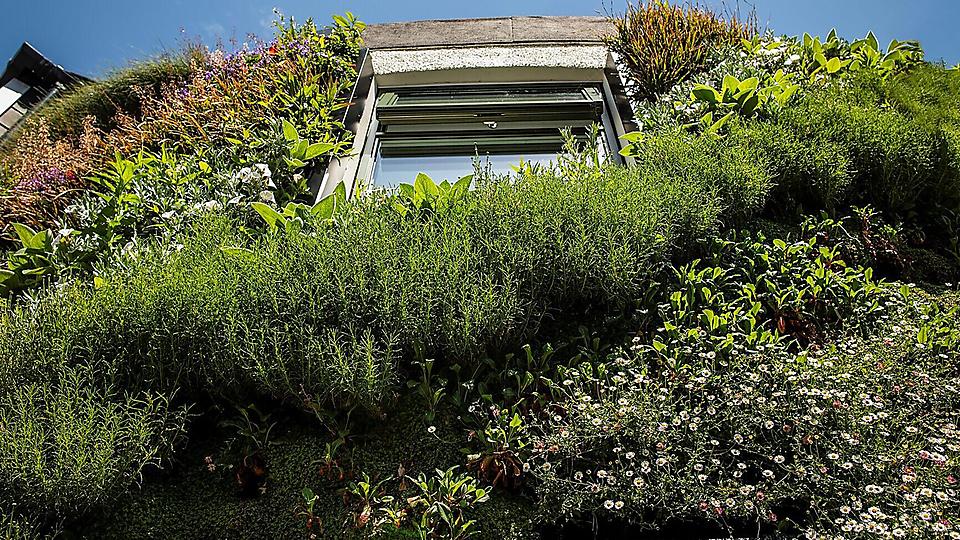 Plymouth University’s Sustainability Hub was the focus for a study on how so-called living walls could reduce heat loss. The pioneering research covered one section of the building in a felt-like fabric fitted with pockets of soil and plants, and the other section was left as an uncharismatic, unchanged wall. So what happened? Well, the results were promising. The living wall reduced heat loss from the building by over 30% compared to the boring wall.

With space heating accounting for over 60% of all energy used in buildings, this finding could be a game-changer when it comes to reducing greenhouse gas emissions. And if we are being honest, who wouldn’t love to see some more lovely greenery around town. It just looks way better than concrete, doesn’t it?

The monthly Ipsos MORI poll which asks people what they see as the most important issue facing Britain today has revealed some transformative results this month. 40% of people said climate change, pollution and the environment were among their top 3 concerns.

That’s a 16% increase since the last poll in October, and was consistent across all age groups, showing both the young and old are starting to coalesce when it comes to eco-concerns. It’s a good mindset for change if the trend continues. Hopefully it isn’t just a fad fuelled by COP26.

With climate concerns front of mind for many folk these days, that can only be good news for ecosystems like the Amazon. Seems like it’s about time too because a 22% increase in deforestation was witnessed over the past year, which is the worst deforestation level seen in 15 years. This increase equates to 13,235 sq km of forest lost in 2020-2021. That’s a depressingly vast area of trees that’s not that far from the size of Wales.

And those trees are also home to millions of species of plants, animals, and indigenous peoples, as well as being a critically important carbon store. Time for a little more protection, surely…?

Yes, and here’s some news on that from COP26

November was the month where the climactic climate-change conference COP26 was wrapped-up in Glasgow, Scotland. It was a bit of a mixed bag with some cause for optimism but also some expected dithering, procrastinating, and evasion that led to a disappointing denouement. Still, some agreements like international collaboration to stop deforestation were solid strides in the right direction. Especially given the last piece of news in our roundup.

We’ve written a separate post on what was agreed in the end. So, head across to that neck of the woods to find out more.

Thought-to-be-extinct frog returns from the dead

Segueing seamlessly from Glasgow to Ecuador, the rediscovered extinct longnose harlequin frog (Atelopus longirostris as Glaswegians say), is now playing a major role in stopping plans for a mine in the Intag valley. This area’s home to the highly biodiverse cloud forests of Ecuador’s tropical Andes. The proposed mine would jeopardise the now ‘resurrected’ frog, as well as the millions of other species that live there.

It is quite a timely comeback for this little critter, then, which was last seen in the day-glo days of 1989. Let’s hope that filthy mine doesn’t go ahead and the exquisite frog is given a chance to thrive and not just a sabbatical from extinction. 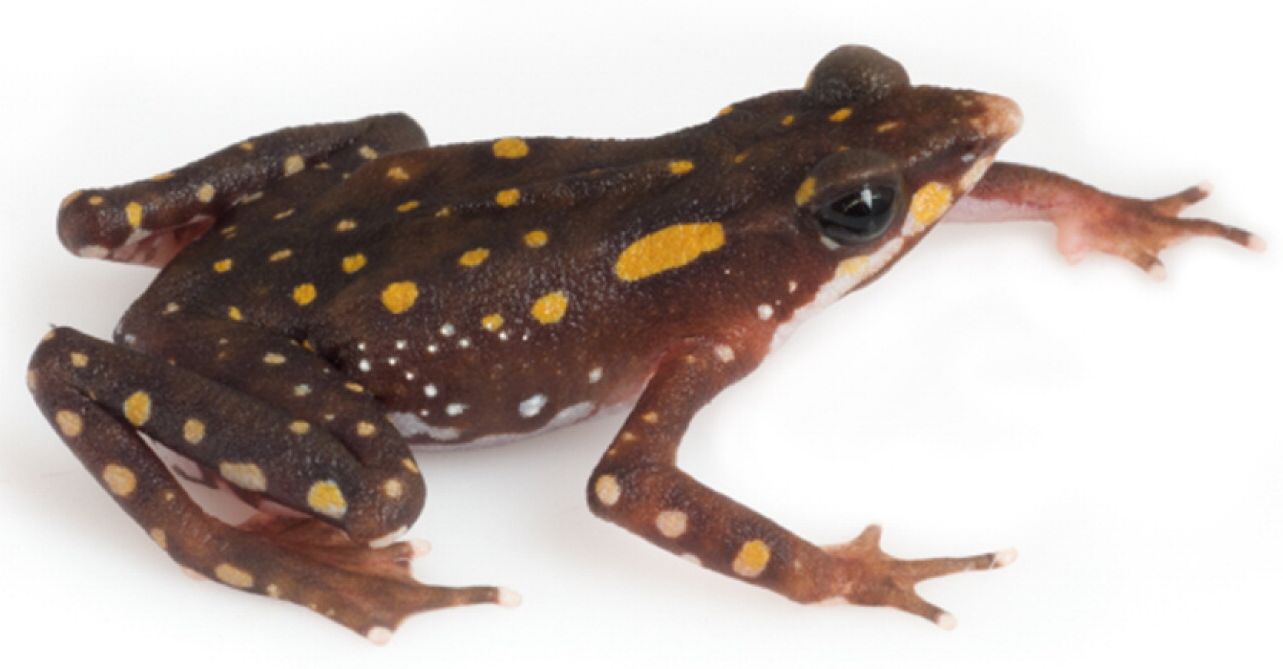 Has your relationship suffered these past few years because of the intensities of lockdown? If so, spare some sympathy for Albatrosses. Studies have shown the worrying ways in which these usually monogamous birds are being affected by climate change. These graceful pelagic creatures normally have a ‘divorce rate’ of only 3%, compared to more like 30-40% for humans. But warmer waters brought on by climate change are triggering more unhappy couples and the divorce rate is rising.

Why!? Well, with food scarcity, long-distance relationships, and increased stress hormones, Albatross couples are now experiencing a whole host of issues that could cause them to throw in the towel and squawk adios. As numbers of breeding pairs decrease, and these ‘climate disruptions’ continue, populations could be at risk.

At Akepa we like a bit of birds. It would be more than a shame to see a decline in these magnificent ones. 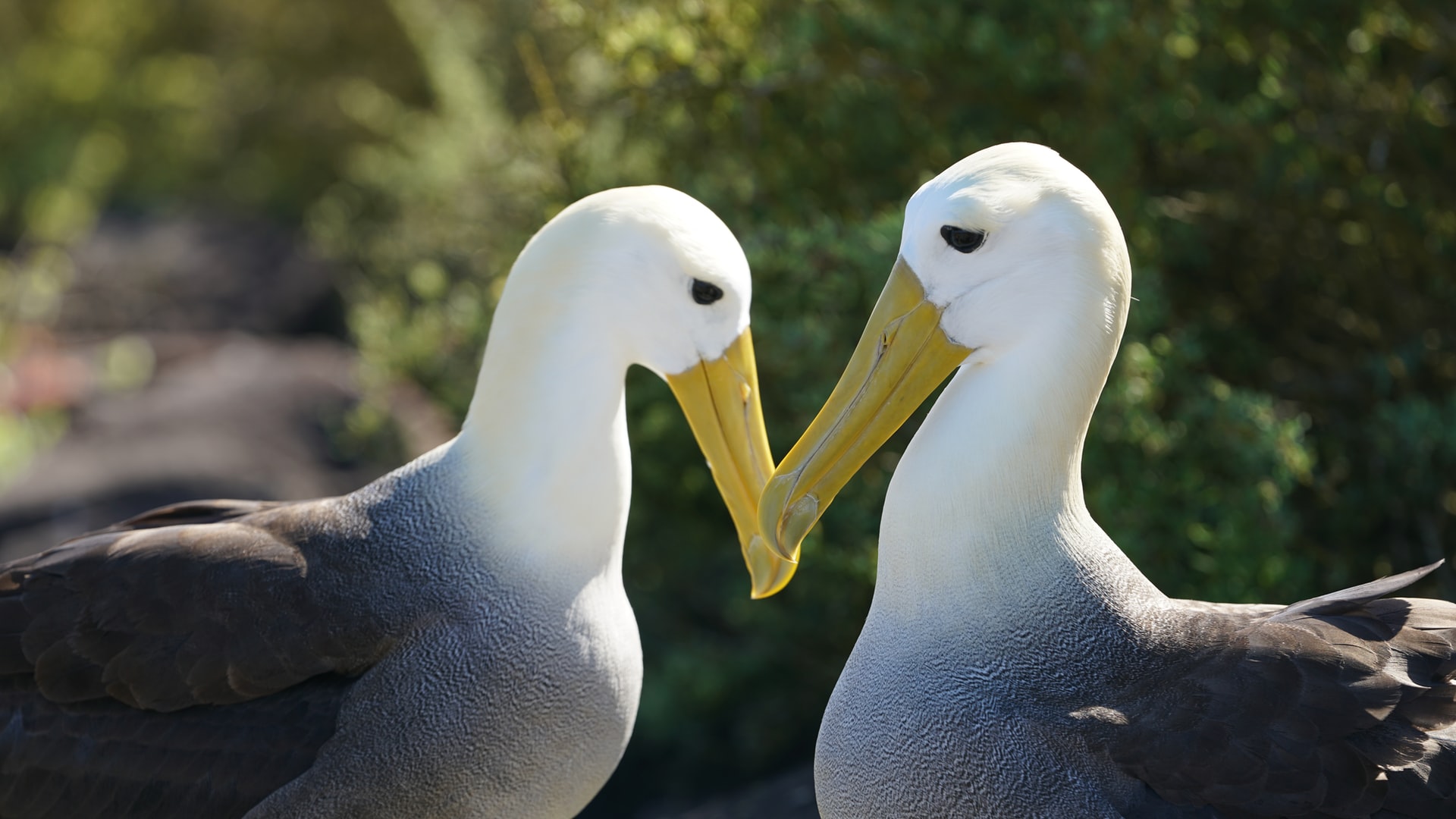 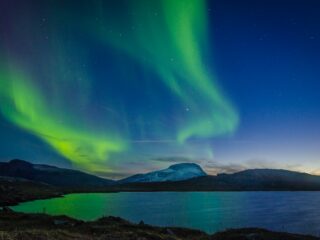 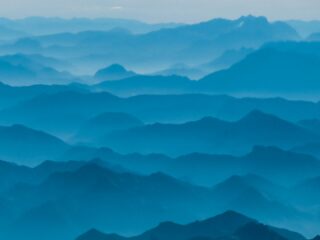 Next Post (n) The Rising Trend of Sustainability in 2021